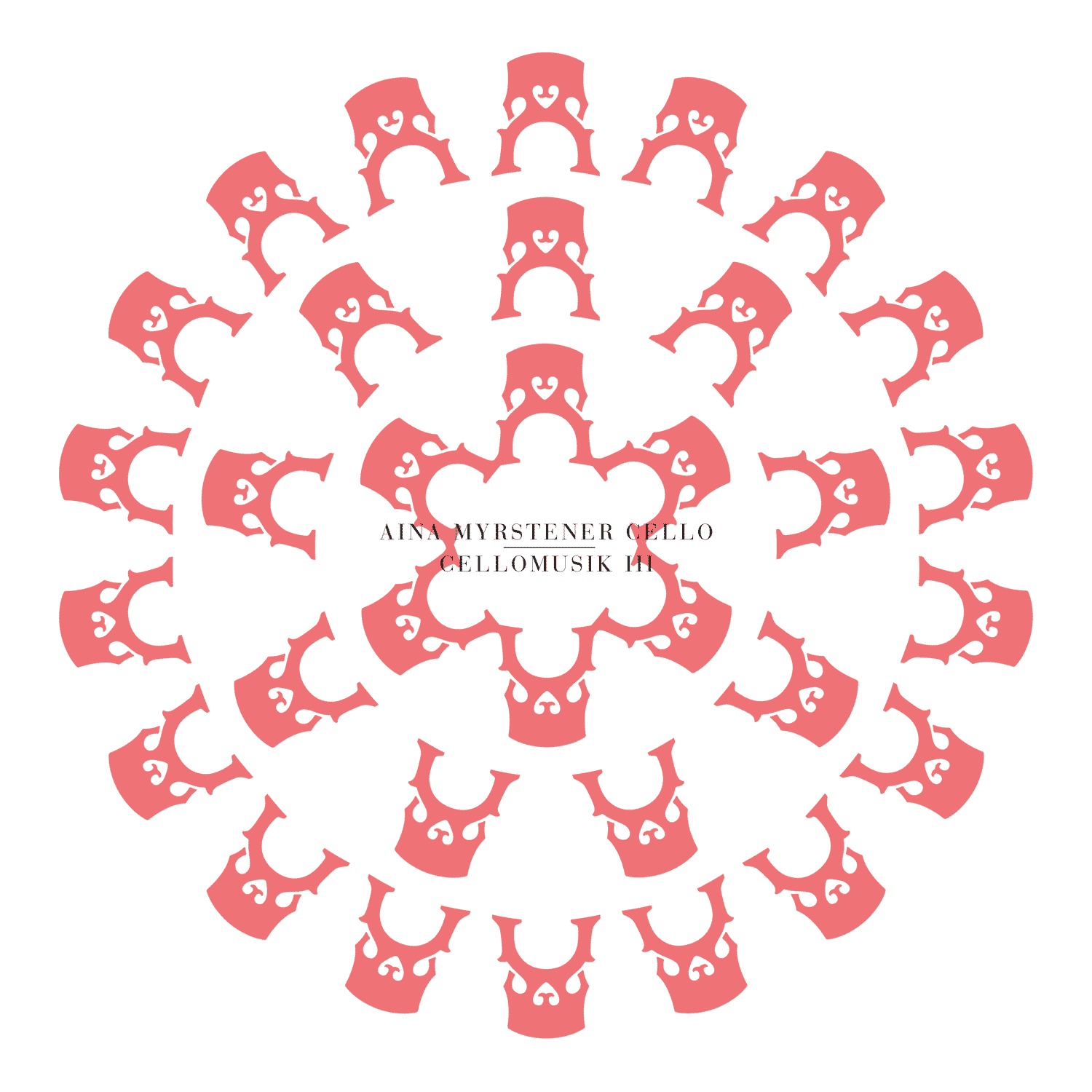 Minimal orchestral maneuvers in the dark.

This morning Fredrik Strage did a nice piece on Virke, the new album Hovsjö 80 and showed some clips from the video for Sydgården (psykvården i Hovsjö) on TV4 Nyhetsmorgon. The response for the... 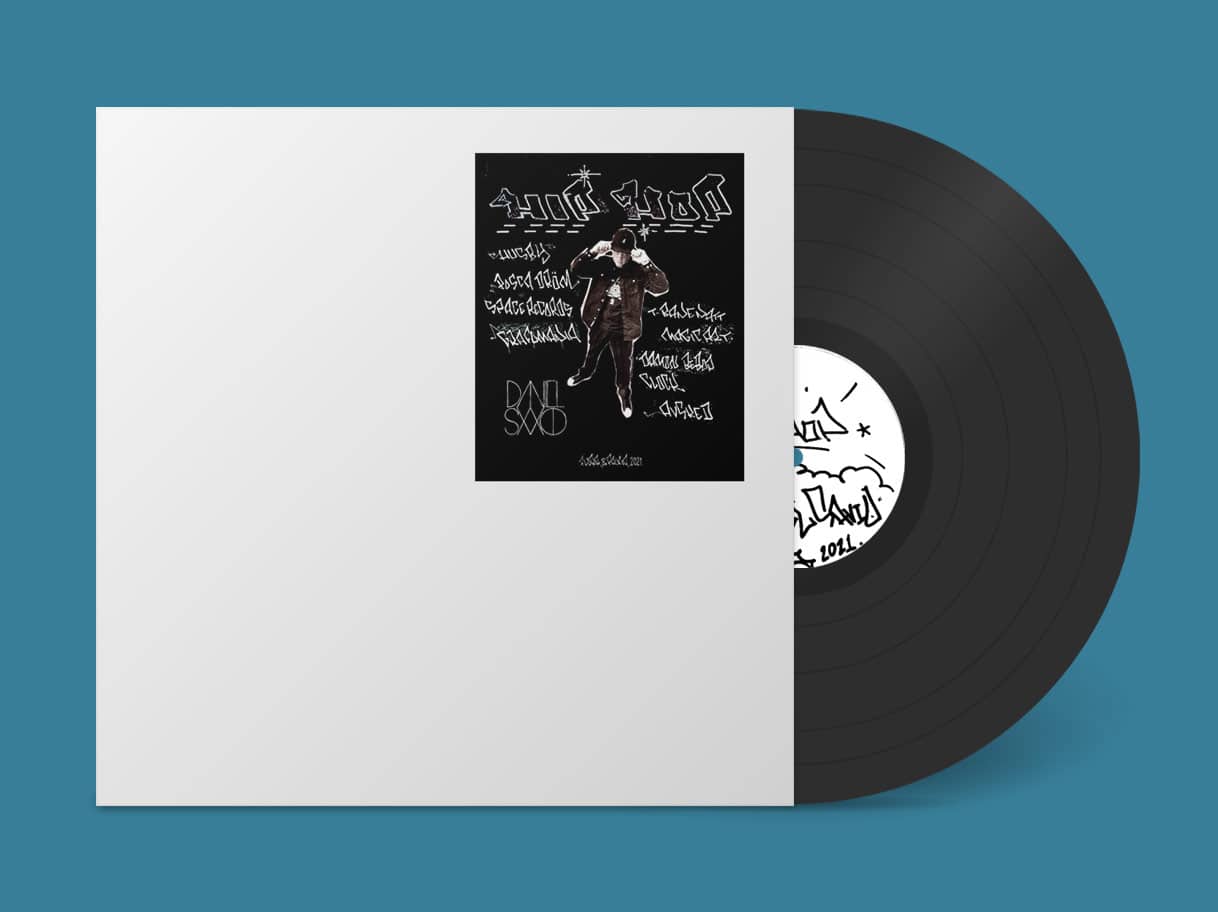 Re-press of Hip Hop up for pre-order

Since Daniel Savio’s recent album Hip Hop sold out before release we decided to make a re-press. Limited edition of 100 pcs with hand painted labels, sticker on white cover and accompanied by printed... 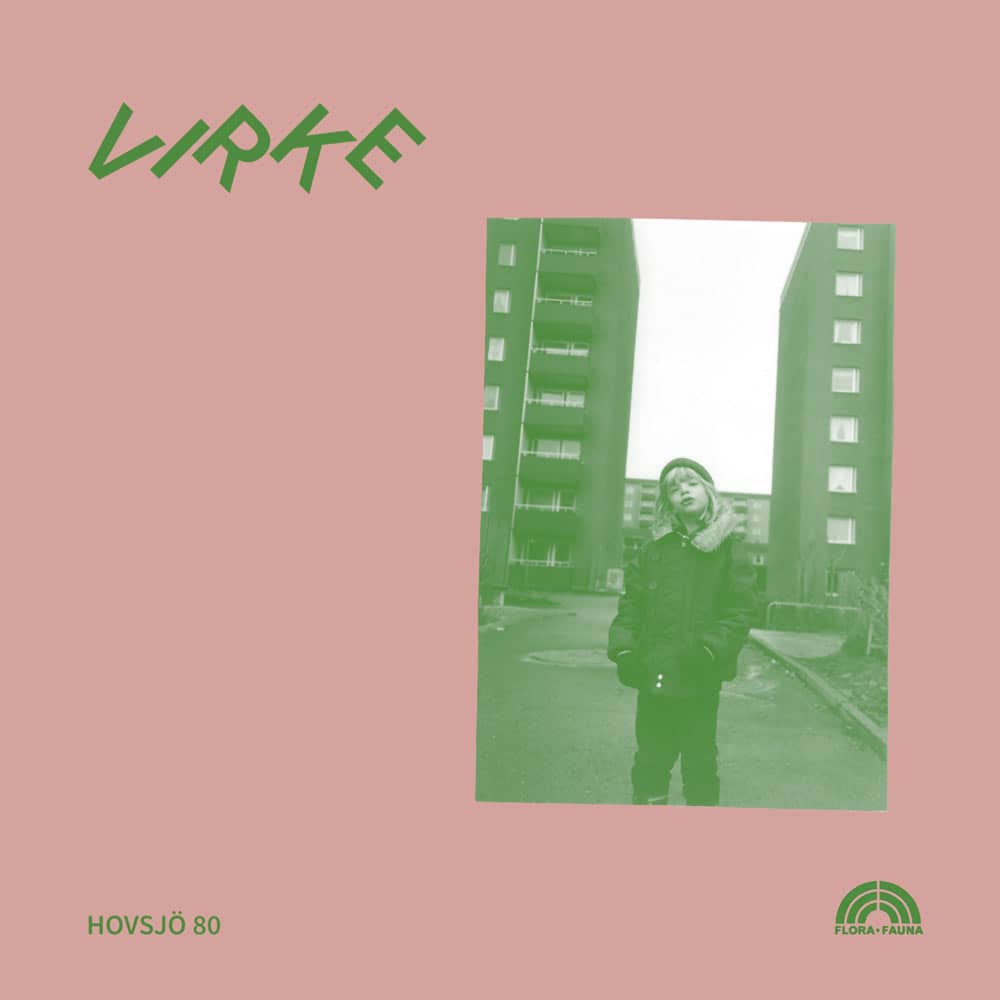 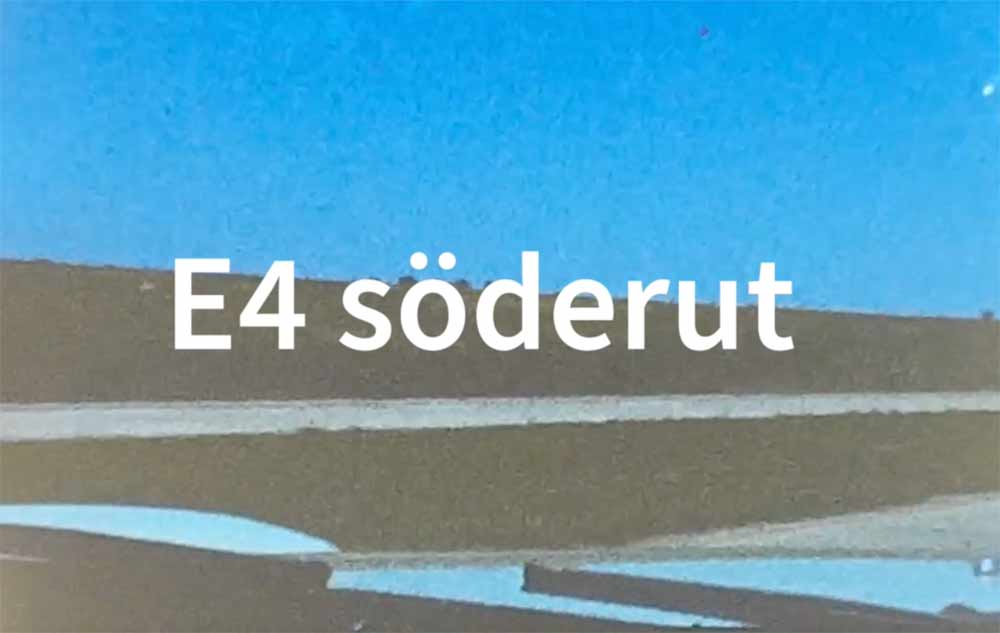 E4 söderut is the second single from Virke’s upcoming album Hovsjö 80, an unrequested soundtrack to a nonexistent coming-of-age movie taking place in Hovsjö in the early eighties. The full album will be out... 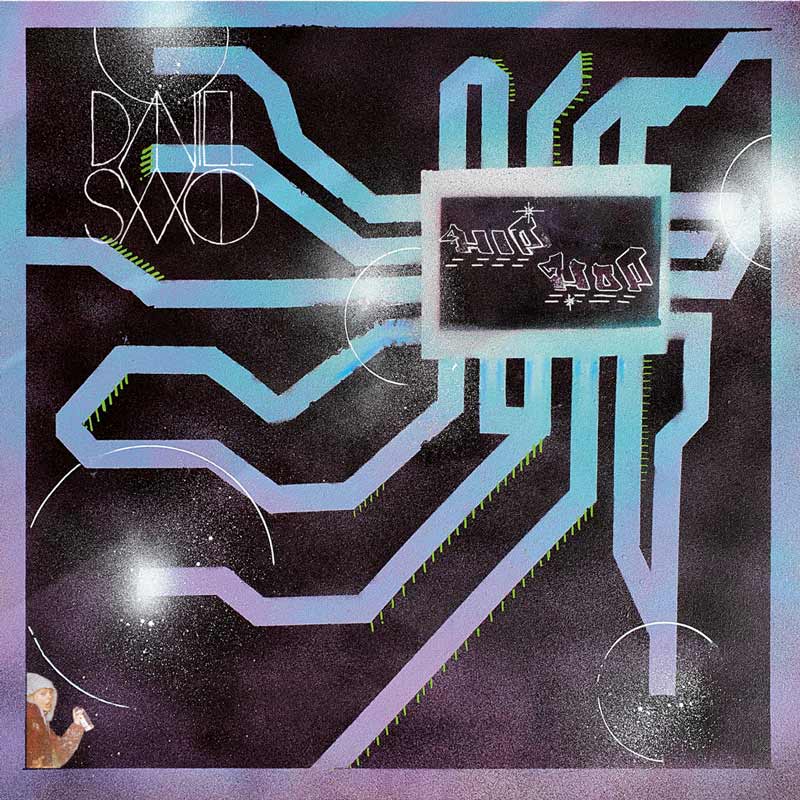 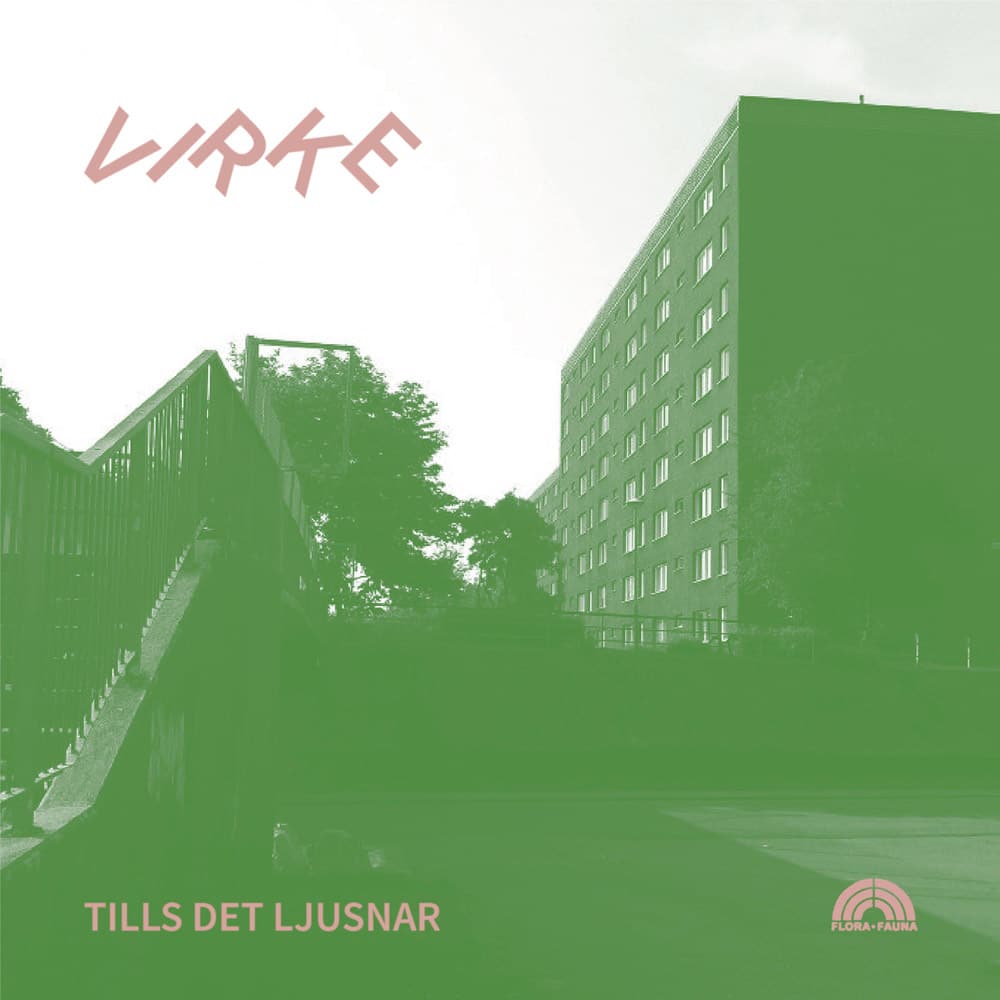 Staying up all night underneath a highway bridge, waiting for the sun to rise. Drinking cheap beer and forgetting about the unavoidable future. This is Virke’s debut single Tills det ljusnar. 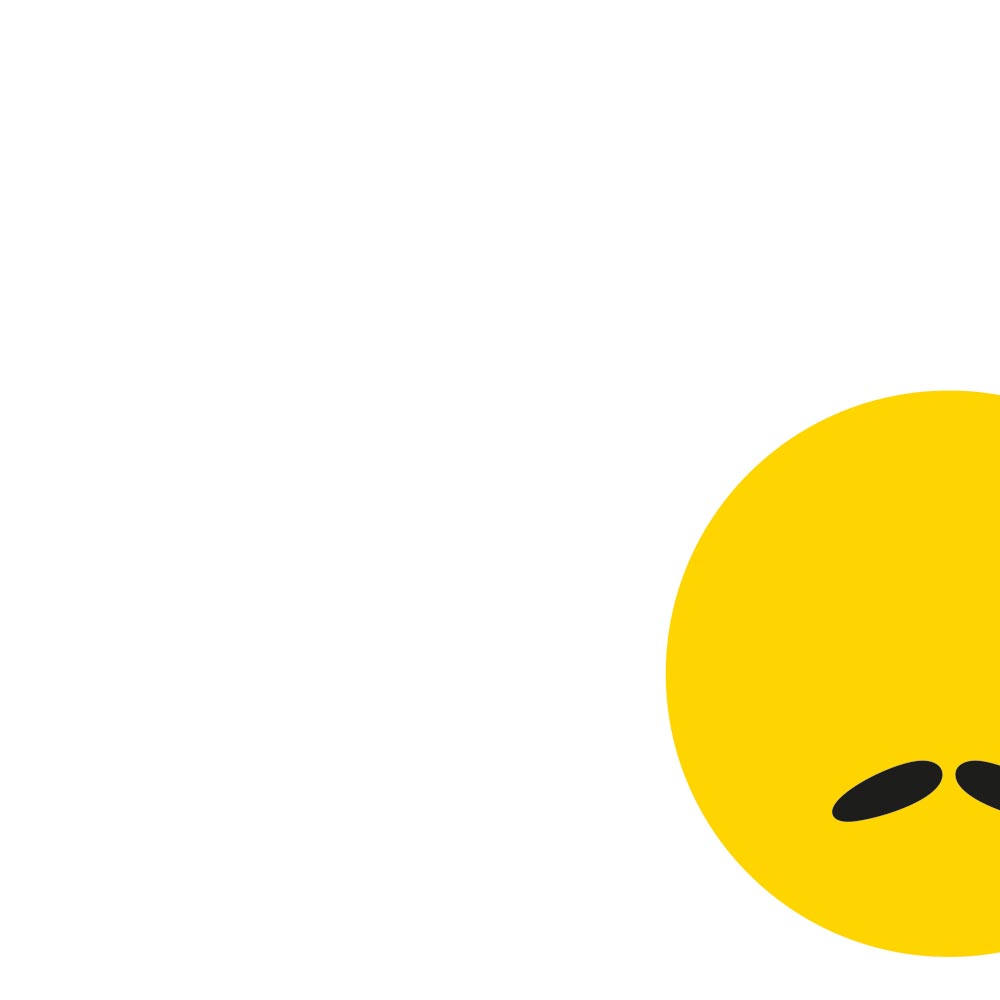 Orchestrated minimalism for the mentally numb. 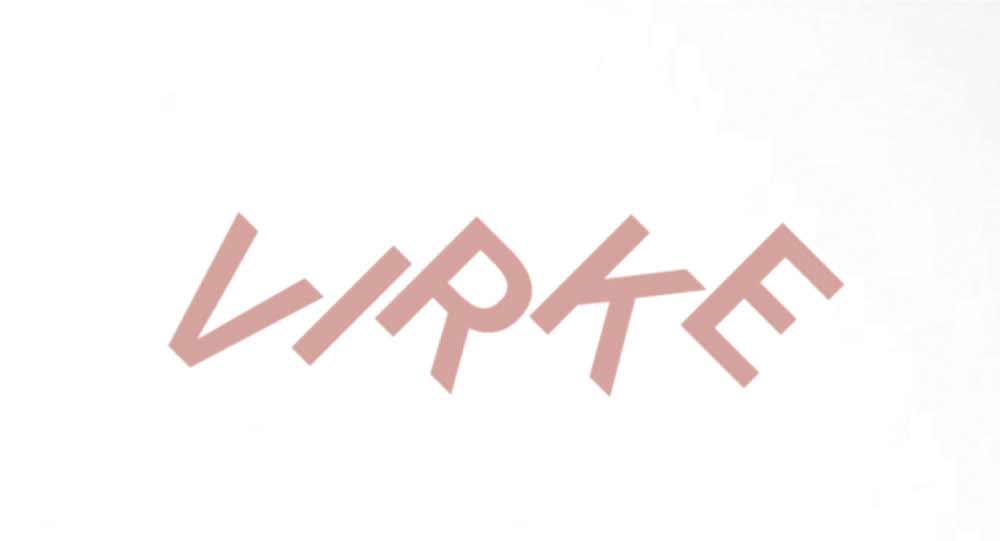 Tills det ljusnar is the first track from the upcoming album Hovsjö 80 by Virke. Available on all digital platforms on May 27th! The album drops in September 2021! 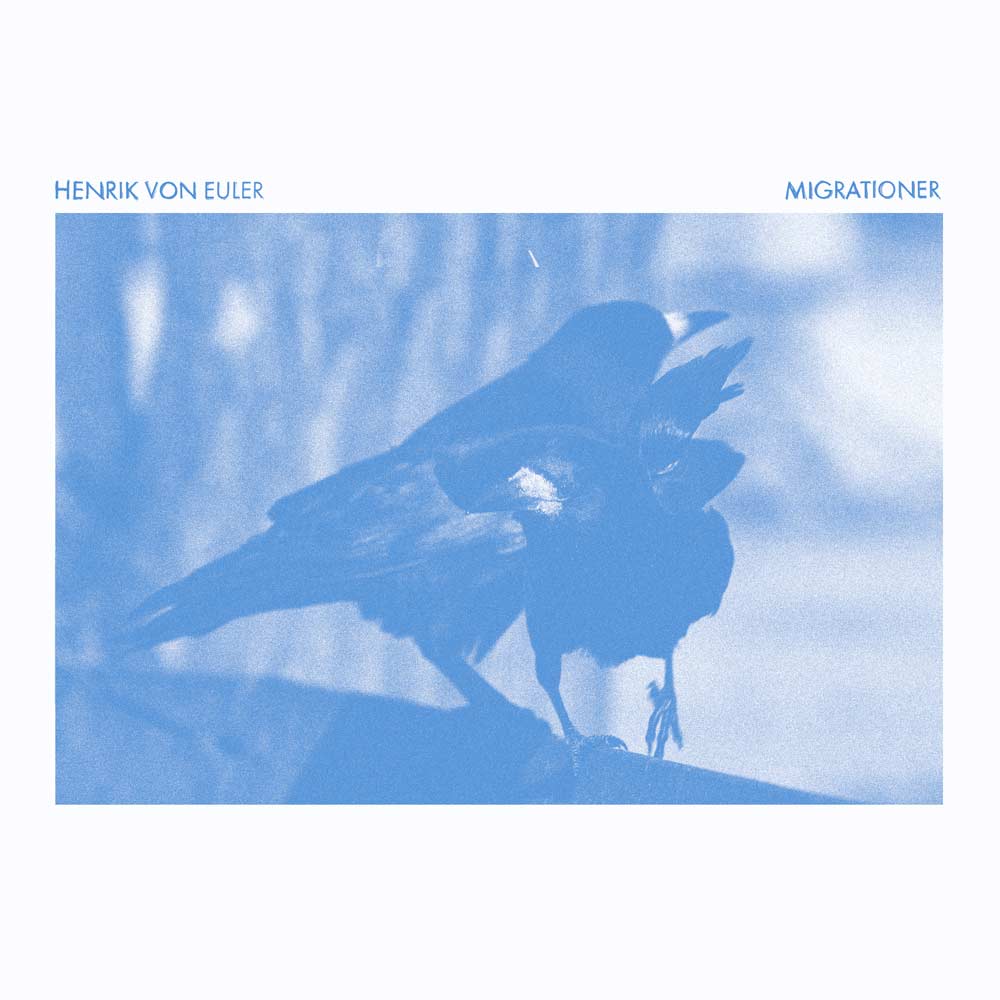 Music for the spaces in between. Miniature movements caught in short moments in time. Seven pieces for piano.